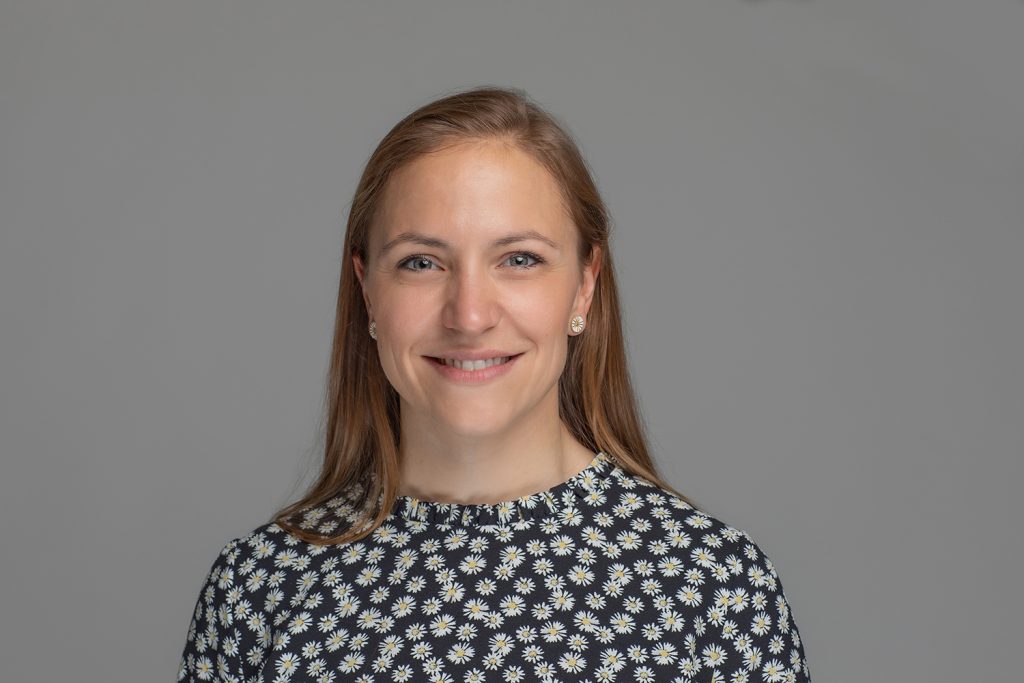 The Novo Nordisk Foundation has awarded an Emerging Investigator Grant to Henriette Elisabeth Autzen to map the molecular mechanisms of taste. Her discoveries may improve understanding of obesity, asthma and type 2 diabetes and lay the foundation for developing new drugs.

Taste is often associated with food and high-end restaurants. However, fewer people associate that taste – our ability to sense and transmit signals from taste receptors to the brain and respond to them – also strongly affects our health and can play a role in developing diseases such as obesity and asthma.

Henriette Elisabeth Autzen, Associate Professor, Department of Biology, University of Copenhagen has just received a Hallas-Møller Emerging Investigator Grant of DKK 10 million over the next 5 years from the Novo Nordisk Foundation to elucidate what happens at the molecular level when we sense sweet, umami or bitter.

“It’s absolutely fantastic to receive this grant, which will enable me to fund my research over the next 5 years. It will allow me to recruit two PhD students and a postdoctoral fellow to my laboratory and to invest in equipment. In addition, the grant will enable me to initiate collaborations with several other research groups at the department,” explains Henriette Elisabeth Autzen.

Taste receptors are also located in the gut
Henriette Elisabeth Autzen’s research will map the molecular structures of the receptors in the tongue cells that are relevant to taste.

When we eat something, flavours in the food bind to receptors on the surface of the tongue, and depending on the flavour and the receptor, the brain is informed whether it tastes sweet, sour or bitter.

The entire signalling pathway, which starts on the tongue and ends in the brain, involves various membrane-bound proteins that convert flavours to signal molecules and electrical charges, but researchers do not know the molecular details of the system.

In addition, the taste receptors are present not only on the tongue but also in the airways and intestines, and Henriette Elisabeth Autzen’s research aims to elucidate how the various receptors function in minute detail and to map out which functions the receptors have in different parts of the body.

“Taste is an evolutionary tool that is designed to provide us with preferences for foods that are good to eat and to prevent us from eating things that are toxic. For example, bitter taste is often associated with toxic substances. By advancing our understanding of the mechanisms behind taste, we can learn more about their role in regulating appetite and obesity and try to use this understanding to rationally design drugs for control or treatment thereof. We may also be able to use this knowledge to design substances that make bitter medicines taste better,” says Henriette Elisabeth Autzen.

Based on the 3D structure, researchers can build an atomistic model that they can use to, for example, design synthetic signal molecules that bind to receptors and trigger the signalling pathways that create a sense of taste.

“Both the microscopes and the software have become so good over the past 10 years that we today can see individual atoms in proteins, enabling us to very precisely develop substances to interact with the proteins,” says Henriette Elisabeth Autzen.

New technology eases the tasks of the pharmaceutical industry
In addition to mapping the receptors that are important for tasting sweet, bitter and umami, Henriette Elisabeth Autzen also aims to improve the technologies researchers use to study membrane proteins.

Instead of using detergents, Henriette Elisabeth Autzen uses copolymers that capture a fragment of the cell membrane as they release the receptors from the cells. This enables her to study the structure of the receptors under native-like conditions.

During her postdoctoral studies in the United States, Henriette Elisabeth Autzen developed a new kind of copolymer optimized for this purpose.

“I hope that the technique I work with will be of great interest to both basic research and the pharmaceutical industry because membrane proteins are isolated in membranes directly and in shorter time than with detergents and studied in the context of their native lipid environment, which is very important for the function of the proteins,” says Henriette Elisabeth Autzen.

The grant awarded to Henriette Elisabeth Autzen is one of several grants awarded under the Foundation’s Research Leader Programme, through which the Foundation has awarded a total of DKK 400 million to 41 projects in 2020. Read more here.