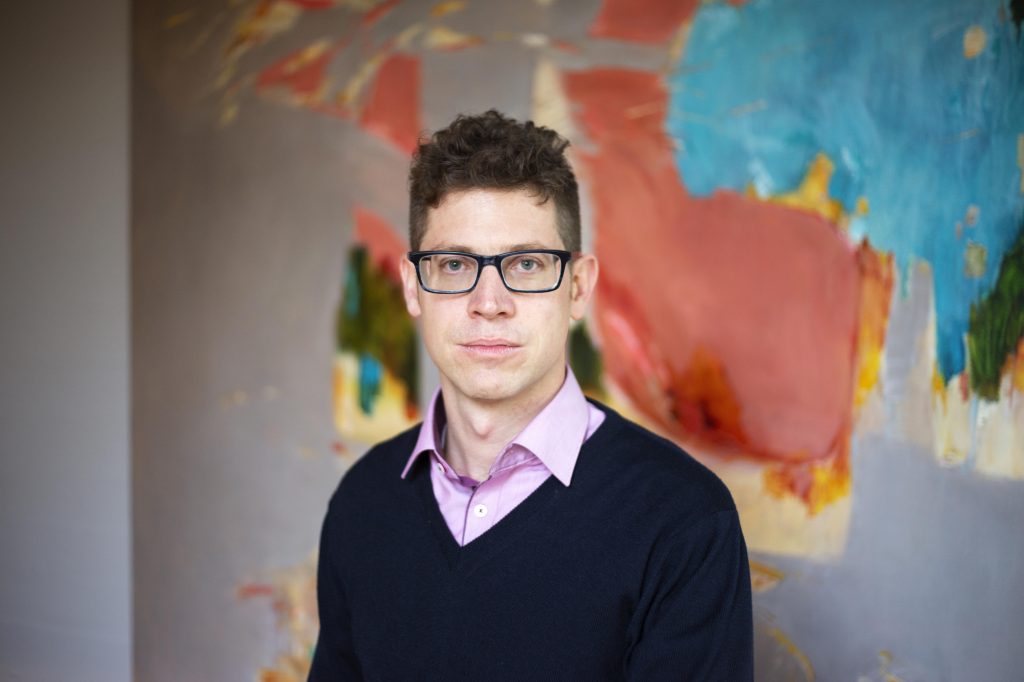 A new research project aims to get microbes to convert CO2 and hydrogen into renewable fuel for ships and possibly later aircrafts.

Researchers across the world are trying to replace fossil fuels, and they are currently in a hurry because sea levels are rising, as is the need to transport goods and people globally. One possible solution is to get microbes to use CO2 and hydrogen to make fuel. This is the Gordian knot that researchers in Finland are trying to solve in an ambitious research project.

“At some point, we need to become independent of fossil fuels and make our own fuels from renewable energy resources. We can learn a lot from nature, which has already developed efficient biochemical ways of converting CO2 to useful products. My laboratory aims to pick up some tricks from nature, so that we can soon create new and more climate-friendly fuels,” explains Silvan Scheller, Assistant Professor, Department of Bioproducts and Biosystems, Aalto University, Helsinki, Finland.

The Novo Nordisk Foundation has awarded Silvan Scheller an Emerging Investigator grant of DKK 10 million to support his research for 5 years.

Nature has done most of the work for us

Silvan Scheller’s research is based on a domain of single-celled microorganisms called archaea, a distant cousin of bacteria. Methanogens belong to those archaea: they are biochemically equipped by nature to convert CO2 and hydrogen to methane.

There are only six biochemical ways to combine carbon from CO2 to produce organic material. The way how methanogens utilize CO2 and the energy from hydrogen and make fuel in the form of methane is most efficient of all organisms.

This may sound as if nature has already developed what humanity needs to avert the climate crisis, but it is not that simple. Although methane is an excellent fuel, it is a gas at room temperature, making it hard to store, so it must be stored at very low temperatures to become liquid. This is why Silvan Scheller wants to re-engineer the methanogens to make ethane instead of methane. Unlike methane, ethane can be liquefied at room temperature and is then an excellent fuel for industry.

“Some tankers can already use ethane. The energy density of ethane is 85% of that of gasoline, which is nearly as good,” explains Silvan Scheller.

However, changing the primary metabolism of methanogens to produce ethane instead of methane is far from simple.

The greatest problem is that converting hydrogen and CO2 to methane is part of the primary metabolism of archaea. If the researchers modify this, they also change the methanogens’ primary energy source. This would be like getting people to convert the food they eat into plastic.

However, Silvan Scheller can call on nature to help his research. First, he can learn from other organisms that have perfected the opposite biochemical process: converting ethane to CO2 and energy. Since the biochemical steps from ethane to CO2 already exist, the process “simply” needs to be reversed.

To assist in this, Silvan Scheller will use metabolic parts of acetogenic bacteria, which specialize in some parts of the process needed to convert CO2 and hydrogen into ethane. Between them, methanogens and the acetogenic bacteria have all the genes needed to complete the biochemical process. The research project aims to combine these two pathways.

“The biggest problem is getting the archaea to thrive on making only ethane. I therefore expect that, in 5 years, we will have developed methanogens that produce 10% ethane and 90% methane and that we will have identified what is required to get the microbes to produce only ethane,” says Silvan Scheller.

In the long term, Silvan Scheller aims to develop his microbes to make fuels suitable for airplanes. Getting a handle on the biochemistry of the archaea may enable to move on: from ethane, which contains two atoms, towards even longer chains of carbon atoms, such as butane or hexane.

He admits that this is a very ambitious research project, and he is therefore also pleased that the grant from the Novo Nordisk Foundation will give him the time to concentrate on his research instead of constantly focusing on applying for funding.

“In the past 2 years, I have almost solely written grant applications, but now I can concentrate on research instead. The grant also means that I can embark on more ambitious projects that do not require me to publish the results in 1 year,” explains Silvan Scheller.