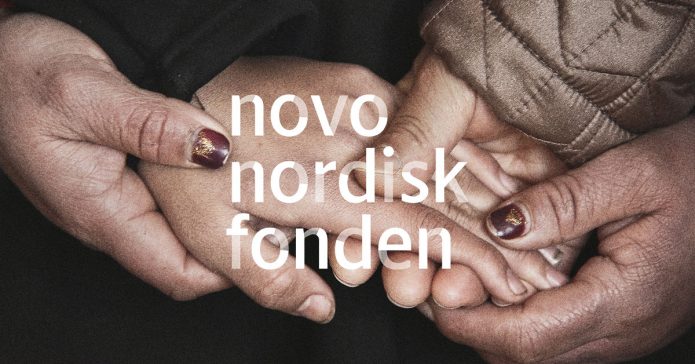 How does the body activate its first line of defence against a virus infection? How are ribosomes regulated? How do sex chromosomes influence male infertility? And how do cells respond to toxic protein crosslinks resulting from chemotherapy?

These are some of the scientific questions that four distinguished professors will attempt to answer in new ambitious research projects based on receiving a Distinguished Investigator grant of DKK 10 million each from the Foundation.

This the first time that the Foundation has awarded these grants.

Distinguished Investigator grants are one part of the Foundation’s new Research Leader Programme established in 2017. The Programme aims to ensure that the best research leaders at all stages of their careers have the opportunity to pursue ambitious and meaningful projects.

ABOUT THE RECIPIENTS AND THEIR PROJECTS:

Søren Riis Paludan says: ”In this project, we will explore how the first line of defence against infections is activated following virus infections. We will identify cellular and molecular mechanisms through which cells and tissues sense and respond to viruses. The project may uncover fundamentally new mechanisms through which the immune system mounts the first barrier against infection. This may impact the development of new antiviral therapy and is likely also to uncover mechanisms of importance for other conditions, such as non-viral infections and autoimmune diseases.”

Project title: In Vivo Investigations of the Ribosome Code

Mikkel Heide Schierup says: “Our sex chromosomes, the X and the Y, are mysterious. They influence male fertility and have a disproportional role in creating new species, including our own. I hypothesize that this is due to a tug-of-war between the X and Y for entering sperm cells in male meiosis. To test this, I will investigate all stages of human male meiosis using advanced cell sorting and sequencing and relate this to male fertility and the sex of children. I will include other great apes and archaic humans such as Neanderthals to understand the general evolutionary rules and the specific speciation processes as well as genetic causes for male infertility.”

Niels Mailand says: “Many chemotherapeutic agents give rise to the formation of DNA–protein crosslinks, a highly toxic form of damage to the genetic material within our cells. However, little is known about how human cells respond to and overcome such lesions. Using cutting-edge methods within cell and protein biology, this project will explore how the cellular response to DNA–protein crosslinks is organized and regulated at the molecular level and how targeted inhibition of such processes may be exploited in improving treatment strategies for cancer.”

The purpose of the Programme is to ensure that the best research leaders at all stages of their careers have the opportunity to pursue ambitious and meaningful projects. The Programme comprises three types of grants:

The Foundation allocated DKK 600 million in 2017 to establish the new Programme and will award up to DKK 120 million each year in up to 12 five-year grants of up to DKK 10 million.